While my collection of industry besties is majority women, unfortunately their ratio in the industry isn’t nearly as high. Surprisingly it’s estimated to be closer to 84 women for every 100 men, and the numbers are even worse in leadership positions, despite so much evidence showing that companies with women in leadership roles are more successful than those that still think it’s 1960. This is one of the reasons I am so proud and excited to be a founding sponsor, member, and supporter of Women in Nutraceuticals (WIN).

WIN is led by a group of heavy hitters who you are well accustomed to seeing on stage and in the industry press. They, and this important initiative, deserve our support.

If you have yet to hear about this new nonprofit focused on increasing female leadership roles, securing funding for women-led businesses, and improving women’s participation in science and research, then wake up and go to their web site https://womeninnutraceuticals.org/. Learn about them, join, support and help improve the landscape to one in which we thrive together, equally.

And let me also say, as a prominent, successful, straight white male in this industry, that rather than feel in any way threatened by the idea of smashing the patriarchy, I’m exhilarated by the incredible opportunities a bigger table, with more people seated at it, will bring to this industry that I love so much. 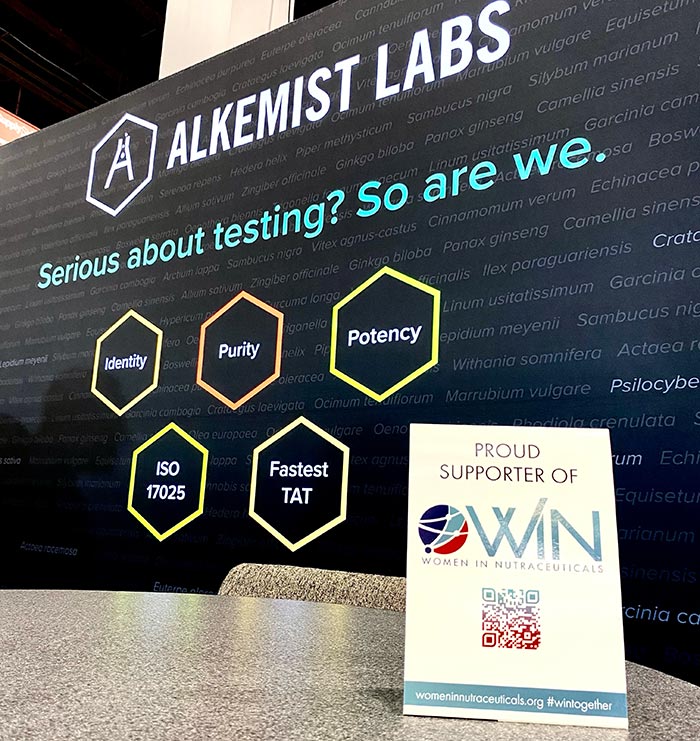